Summerhill: One of Toronto's most preferred neighbourhoods

Image adapted from photos by Danielle Scott and Loozrboy

Summerhill's turn of the century houses, winding tree-lined streets, and abundance of parkland have made it one of Toronto's most preferred neighbourhoods.

Summerhill is a neighbourhood in central Toronto. It was named after 'Summer Hill' house, built in 1842 by Canadian transportation baron Charles Thompson. Much of the area was once part of the Thompson estate but was subdivided by his heirs in the 1880s.

From the 1880's onward Summerhill's development revolved around the railway. The first residents of this neighbourhood worked at the North Toronto Railway station which was established on Yonge Street near Summerhill in the 1880's. This station - rebuilt in 1916 - is distinguished by its grand clock tower and now serves as the neighbourhood liquor store.

In the 1920's the Canadian Pacific Railway made Summerhill their main Toronto station. When Summerhill station closed this neighbourhood went into a period of decline that lasted until the Summerhill subway station opened in 1965.

The old railway station is still there and currently serves as an LCBO outlet. The station, along with the still-operational CP railway bridge, is a landmark of the neighbourhood. 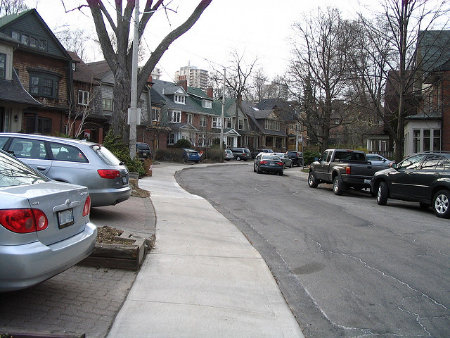 Would you like to Buy A Summerhill Property For Sale? Summerhill Real Estate Properties include row-houses, semi-detached homes, and condos.

Do you have a Summerhill Property For Sale? Trust in Toronto’s FreemanTeam® to help you sell your home for Top Dollar and find you The Right Buyer. 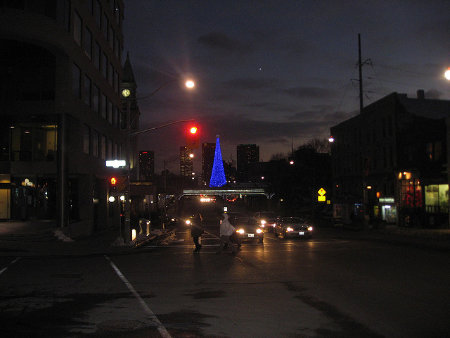 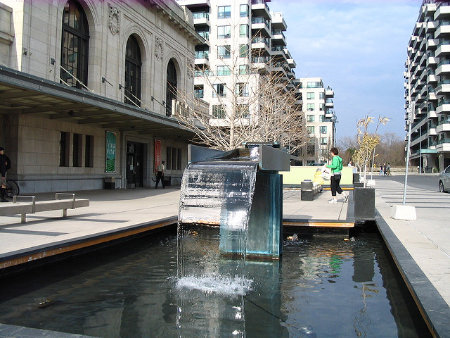 Get the life you’ve always wanted in Summerhill! Whether you’re looking for a place to call home or a home for your growing family, let the FreemanTeam® help you find the perfect place to live. Contact Freeman Real Estate, today and start living!

What Our Clients Are Saying
Come Say Hi!
The data included on this website is deemed to be reliable, but is not guaranteed to be accurate by the Toronto Real Estate Board.
MLS®, Multiple Listing Service®, and the associated logos are all registered certification marks owned by CREA and are used to identify real estate services provided by brokers and salespersons who are members of CREA. The trademarks REALTOR®, REALTORS® and the REALTOR® logo are controlled by The Canadian Real Estate Association (CREA) and identify real estate professionals who are members of CREA. Used under license.